Am I Fat? Part Two 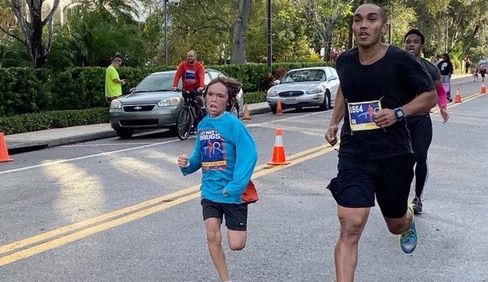 Okay. I’m still on our Biggest Loser kick, so bear with me. This past weekend I ran the Annual Say No to Drugs 5K. It’s a great race for a great cause. But what was really great this time about this race, was the race. Now for those of you who know me well, know that I can be a little competitive. It doesn’t matter who, what, when, where or how. If we are in a competition of some sort I am going to beat you or die trying.

So anyway I am at the starting line of this 5K and I see some kids at the front of the line that I recognize. They were students at a school I recently did a talk for at their event, The Great American Teach-In. And they recognized me as well and said hi. Now I can’t help myself and I start talking some trash. Only because they looked to be about nine or ten years old and I figured I had a good chance to beat them so my lips start flapping. It started off innocently with me saying, “You guys ready to run?” The next thing I know we’re telling each other who’s going to beat who. I don’t know how things evolved or should I say digressed to that. It might have had something to do with me.

So the race starts and we all start running. At about the one-mile mark, I realize one of those trash-talking kids (so I started it) was just in front of me on the bridge. So I put a little pep in my step and catch up to him. As I jog by we do a little stare down. So I pass him and I am feeling good. Not two minutes later I see this little bugger over my left shoulder just stride on by. Now that’s not a big deal. But what was, was the look he gave me as he passed by. I knew it was on.

So we play this game of passing each other every few minutes. And I’m feeling pretty confident that I can take him. Now we get to the last half mile or so and on this particular course you have to go up a very steep incline to finish. I’m thinking here’s my opportunity to just bury his will and pass him on the hill. And I do. I think he caught a glimpse of me smiling at him as I ran by. So now I feel him behind me. And I’m feeling good. I’m heading for the home stretch. I make the last left turn and I can see the finish line. I can also hear some little footsteps. And I’m thinking,.. no. It can’t be. I buried him on that last hill. And I look over to my right. And there he is. With about 90 meters to go. Now he’s booking (running fast). And I’m dying. Seriously. By now I’m starting to get that “I’m about to cramp up” feeling. For those of you who don’t run or exercise cramping up is not fun. And I know my body pretty well. I know if I put in any more effort I might have to be carried home after the race. So now there are about 40 meters to go. So, it’s go time. And … I don’t go. He just flat-out beats me. We high-five at the finish line and I walk away in shame. Just kidding. I was not shamed at all. No shame in losing to a nine or ten-year-old. It was all in fun. In fact, it was one of the most fun 5Ks I have run in.

So what did it teach me or remind me? Consistency. That’s the thing that makes you win. Had I not done a whole bunch of speeding up and slowing down during that 5K I probably would have run a better time that day. But more importantly, had I been training consistently (which I hadn’t) I could have definitely run a better time. Putting in a good steady consistent exercise routine always leads to winning. Too many times we start and stop. Just be consistent. Do a little every day. Don’t do it in spurts. Be consistent. It works!

Bayside Urgent Care is your alternative to the high costs and long waits at hospital emergency rooms. We believe that excellent healthcare should be affordable, and it’s our goal to never rush patients.

We are conveniently located in Clearwater, Florida. The center is only a short drive from nearby Clearwater Beach, Largo, Belleair, Dunedin, Countryside, Safety Harbor, Palm Harbor, and Indian Rocks Beach. 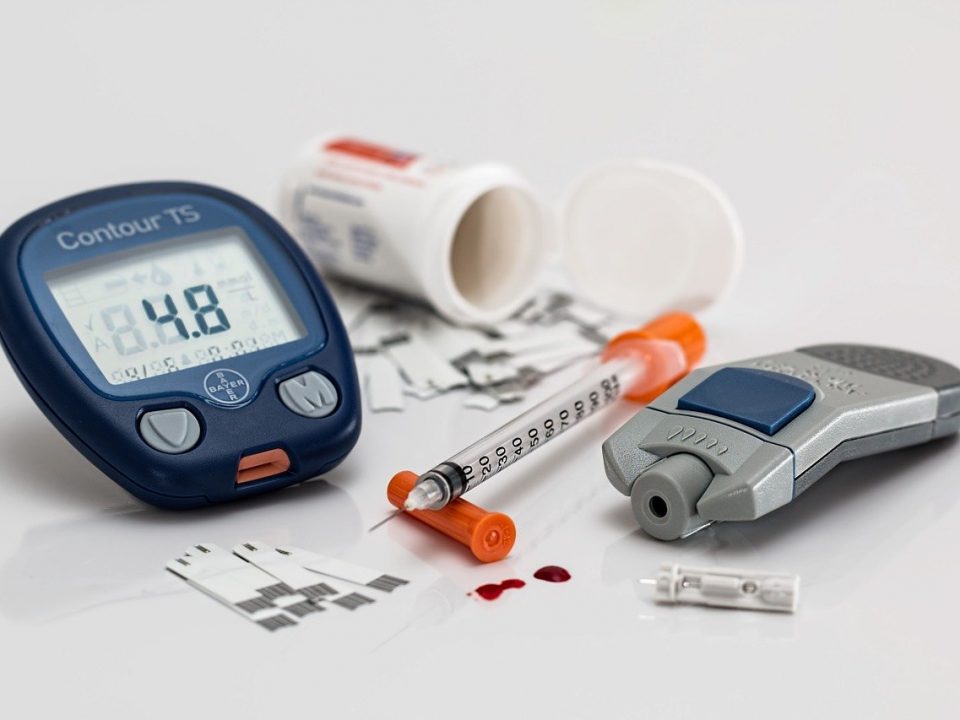 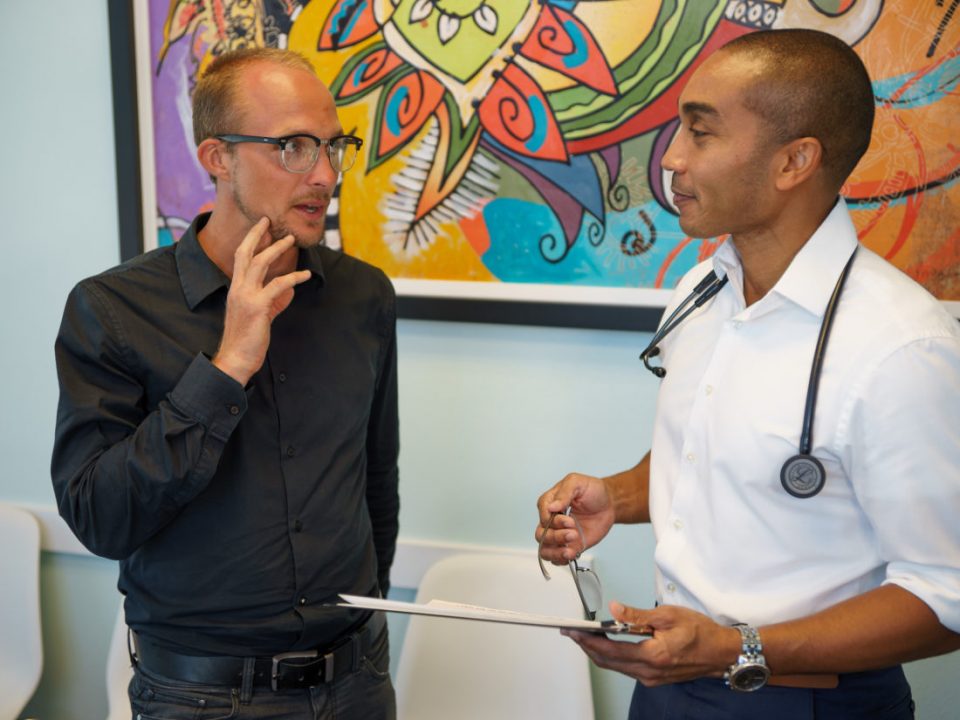